As it claimed, the latest version Adobe Premiere Pro CC 2015.3 can edit virtually any type of media in its native format and create professional productions with brilliant color for film, TV and web. Whereas, I searched on Google and found a lot of users (including me) met the issue of  Premiere CC 2015.3 cannot support MTS videos from Canon camcorder.

When problems occurred, some experienced uses offered their solutions online. Now let's look at the solutions one by one.

Just like rename the xxx.mov files as xxx.mp4, it will be playback well on windows media player, you can change the *.mts files to the Premiere Pro CC 2015.3 supported format such as *.wmv, *.mpg, *.mov, etc. However, when I renamed the *.mts files into *.mpg, the new issue was that it was played with some green glitches. Not sure, but it seemed that the original file was damaged a little during the renaming process.

Due to the above two solutions may not effective for you, we have the third choice is to turn to a professional video converter tool which will help you to transcode MTS files to a favorite format for Adobe Premiere Pro CC 2015.3 like MPEG-2.

Here, we highly-recommend iFastime Video Converter Ultimate to you. This converter will help you transcode MTS files from Canon/Sony/Panasonic/GoPro/JVC cameras to Adobe Premiere Pro CC 2015.3 compatible format like MPEG-2(*.mpg)/WMV(VC-1)(*.wmv) without loosing quality. With it, you can convert any video shooting in party or birthday such as MP4/MOV with AVCHD camcorders to popular video format like MOV, AVI, WMV, MP4, FLV, etc. What's more, the conversion is easy to handle and only with a few simple clicks, you can finish the conversion without facing any glitches.

Simple steps for you:

After downloaded and installed the converter, launch it. Click "Add" button to load your source MTS files. Alternatively, drag & drop source videos to the project area. If you want to combine several files into one for better enjoyment, just need to select the files and  choose "Merge into one file" option. 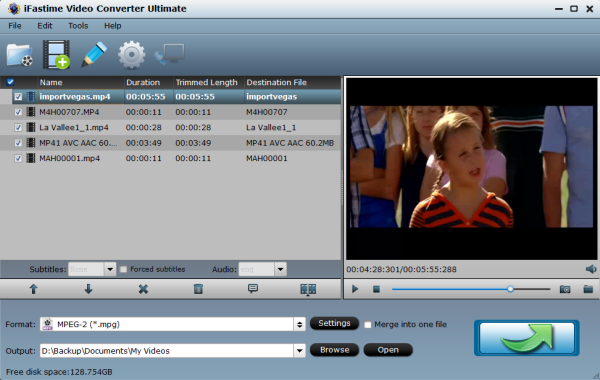 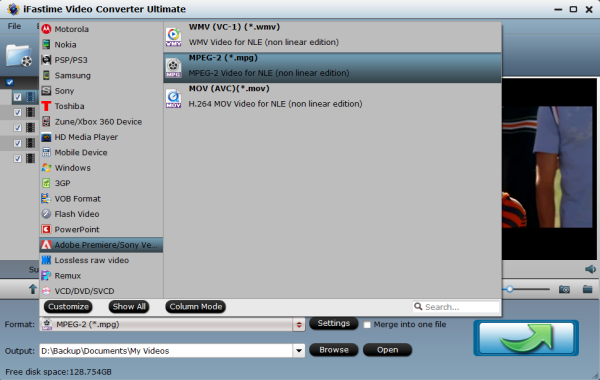 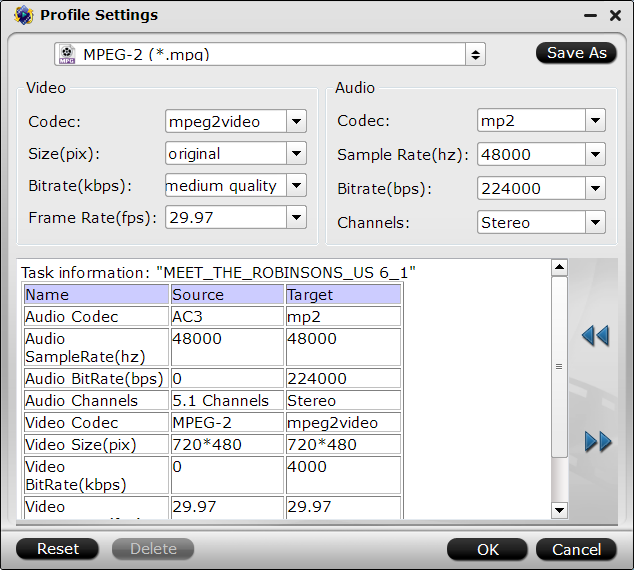 Step 3. Start to convert and import

Solution 3 is the most efficient way to import MTS files to Premiere Pro CC 2015.3. Don't hesitate, just try. Use the converted MTS files by solution 3, you can play them on Samsung or Sony TVs. And also you can watch 3D MTS on 3D VR Headset such as Gear VR, Oculus Rift CV1, etc.