Do MKV files work in Zeiss VR One through iPhone 6S?

To take the first step in the world of virtual reality, ZEISS VR ONE is nice choice. With VR One Cinema app on iTunes, it is convenient to put 2D/3D movies on VR One and play them through iPhone 6S using ZEISS tray 'Apple iPhone 6/4.7-inch'. A very common problem VR One users have is viewing MKV files with VR One on iPhone 6S in 3D effect. Check out the solution here. 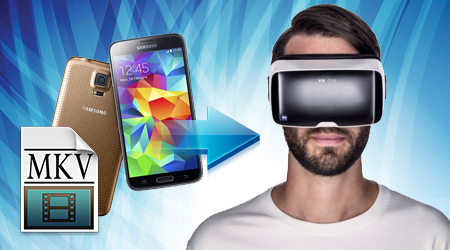 Neither VR One nor iPhone 6S has strict requirement for the input formats and only MOV, M4V and MP4 are supported, which means MKV files won't work in Zeiss VR One through iPhone 6S directly. In order to watch MKV movies on VR One with iPhone 6S in perfect sound and 3D effect, you just need a right program and convert MKV to 3D MP4/3D MOV for smoothly playing with VR One on iPhone 6S without MKV codec installed.

I've used Handbrake to convert the MKV files I have that do not work. It will repackage them in MKVs using different codecs for VR One playback through iPhone 6S. Handbrake supports encoding of several audio tracks, and the audio quality is also quite favorable. But sometimes the output audio maybe a little bit low and it is uncomfortable when you on trip or in crowding space without sound amplifier built in. Worse still, it only supports converting MKV to MP4 or M4V, not into 3D format. In this case, a Handbrake alternative for Mac users is needed.

Meanwhile, the video converter also allows you to convert MKV to a decent 2D format for playback on Apple TV 4, PS4, Xbox 360, Xbox One, Android, iPhone, etc. as you want. What's more, with the built-in editor, you can trim, crop, adjust special effect to your mkv video, so that you get the very part and effects at your will. If you are a Windows user, you can turn to iFastime Video Converter Ultimate (Windows 10 included), which has the same function as the Mac version.

Convert MKV to Zeiss VR One for playback through iPhone 6S

Launch the video converter for Zeiss VR One, and click "Add video" button to import your source materials MKV files. Batch conversion is supported so that you can add multiple files for conversion at a time. 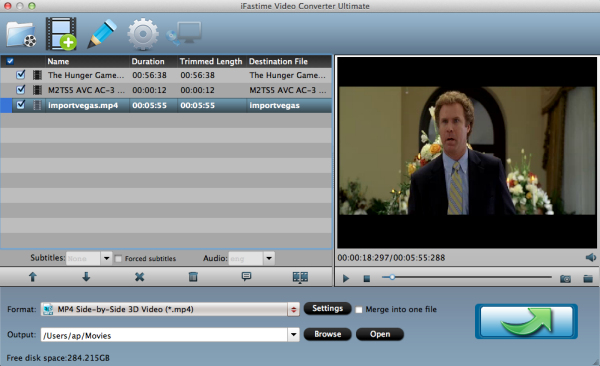 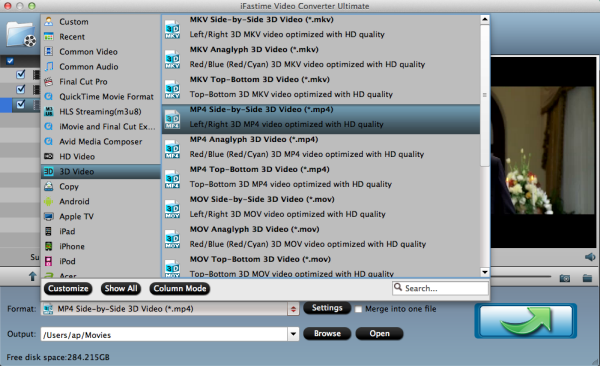 Step 3: Start to convert MKV files to VR One

When you have finished all the above settings, you can simply click the "Start conversion" button on the main interface and let the software do the MKV to VR One conversion.

After the conversion, click "Open" icon to locate the converted video files and then transfer the converted MKV movie to iTunes for watching on VR One through iPhone 6S with stunning 3D effect: Open iTunes and select iPhone 6S > Find VR One Cinema app from Apps > Drag and drop to Add movies to "Movies" folder. 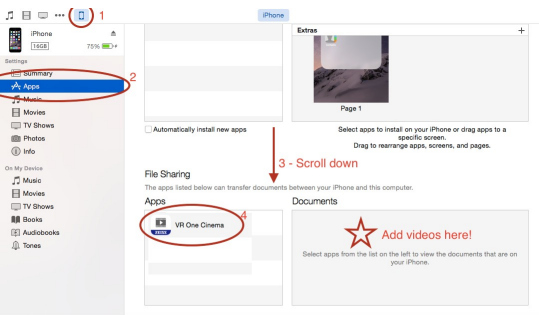 Note: You can simply add the keyword “SBS” to the file name of the converted video, and the app will automatically show the correct content for each eye. Enjoy an awesome virtual reality movie theater experience!

Have more questions about how to view MKV movies with VR One on iPhone 6S, please feel free to contact us>>

One thought on “Do MKV files work in Zeiss VR One through iPhone 6S?” 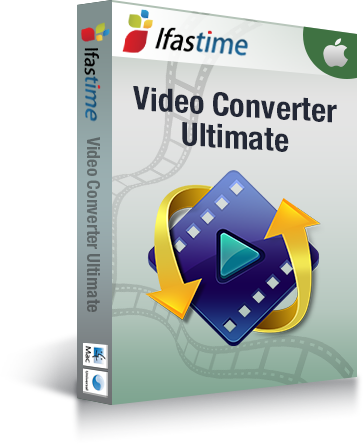