Samsung Galaxy S7 vs Sony Xperia Z6: Which is the bigger deal?

A new year means new devices from all the big names. At this year 2016, Samsung and Sony will launched new flagship Galaxy S7 and Xperia Z6 respectively. Both phones come in similar features with specific details out of each other's league and will inevitably lead most customers into the dilemma when decide which one will be the bigger deal. Below, I will provide an all-round Samsung Galaxy S7 vs Sony Xperia Z6 comparison to compare Galaxy S7 and Xperia Z6 in all aspects. 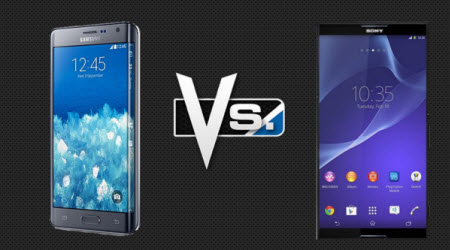 The Samsung Galaxy S7 will make its first appearance at MWC will be on February 21. After this, it will only be a matter of time before it hits stores, and it's likely we'll be able to get hold of one before the end of the first quarter of 2016.

Many believe the Sony Xperia Z6 will also be presented at MWC, but nobody's really sure. The date is consistent with Sony's short launch cycles, but the shortage of leaked images and rumors suggests that the Japanese company will keep its new flagship under wraps a little longer.

Samsung and Sony are two of the more expensive mobile phone companies, so it would be prudent to assume a price of around 700 Euros / US$780 for each of them.

Don't expect any surprises from either phone in the design stakes. According to the latest reports, Samsung has largely stuck with the design language it used for its Galaxy S6 and S6 Edge in 2015, while Sony hasn't altered its OmniBalance design principles since the line began. The details might get tweaked, but the overall appearance of both phones will be similar to that of their predecessors. 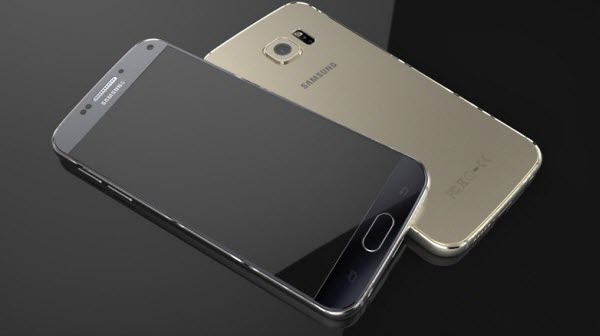 The screen of the new Galaxy S7 has been all but confirmed as 5.1 inches, and there is reportedly a 5.5-inch Edge variant too. It has also been speculated that Samsung will implement Clear Force, its own version of Force Touch technology, which reacts to different pressures applied to the screen.

The last four iterations of the main Xperia Z phone have had 5.2-inch screens, and we expect that trend to continue with the Xperia Z6. One of the first rumors about the Xperia Z6 range suggested that it would comprise five members, a Compact and a Premium device, like the Z5 line, plus a Mini and an Ultra model. This seemed far-fetched at the time and has not been backed up with further evidence since. 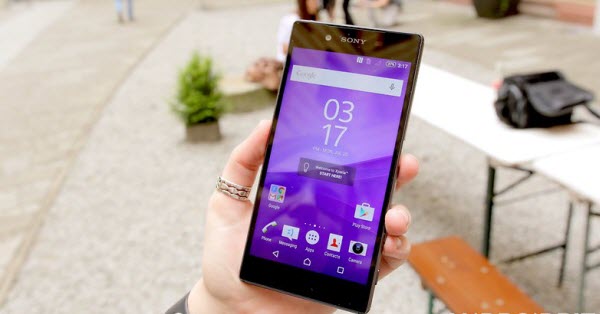 Regarding the resolution, it would be logical to expect a QHD display from the Samsung and Full HD from the Sony. This would result in a pixel density identical to that of previous models, ie, 576 ppi for the S7 and 424 ppi for the Z6.

Both Samsung and Sony claim their phones are among the most powerful on the market. Their last two models scored similarly in the main performance benchmark tests – an average of around 60,000 points on AnTuTu – and that's likely to be the case with the new phones too.

The Galaxy S7 could come in two variants for different geographical markets. Those handsets released in Asia and the US would contain a Snapdragon 820 processor, while the European would be powered by the Exynos 8890. Rumor has it the Xperia Z6 will have a 4GB RAM and uses Snapdragon 820.

Both devices will likely come with Android 6.0 Marshmallow. 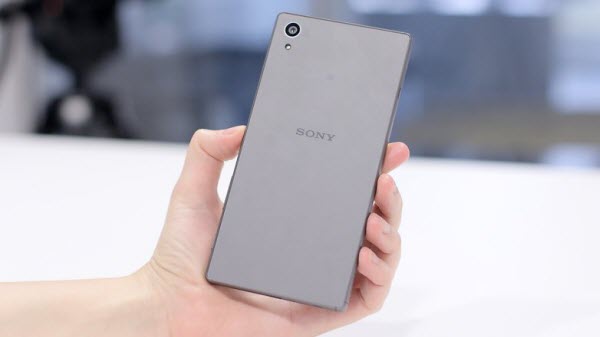 Camera quality is an area in which Samsung and Sony typically excel. The latest high-end models from each manufacturer are among the best phone cameras on the market, albeit for different reasons.

Two of the highlights of the camera of the Xperia Z5 were hybrid image stabilization and continuous autofocus, which makes taking pictures much faster and more effective. All of this in a high-quality lens with a maximum resolution of 23 MP.

Samsung's major 2016 launch featured the Sony IMX240 sensor with a resolution of 16 MP, which is able to take photos of higher quality than any other model in the company. 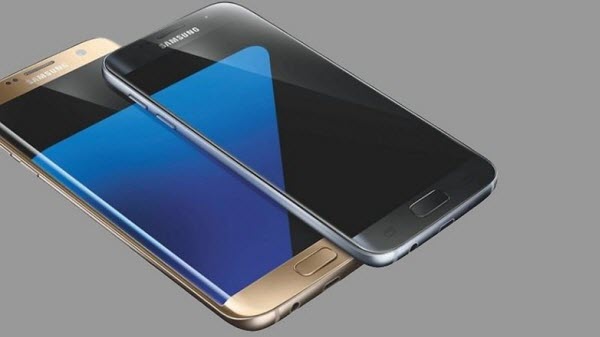 Looking at the history of each company, it could be expected that Sony would maintain the same sensors from its previous launch for the Xperia Z6.

However, for the Galaxy S7, an improvement over its predecessor is expected. There are rumors about a 12 MP sensor with Briteicell technology and an aperture of f/1.7.

Regardless, despite their relatively small batteries, both the Xperia Z5 and the Galaxy S6 do a great job of being energy efficient, and the key to continuing this does not lie in the number of milliamp hours their successors have, but in their new software solutions or fast charging options. 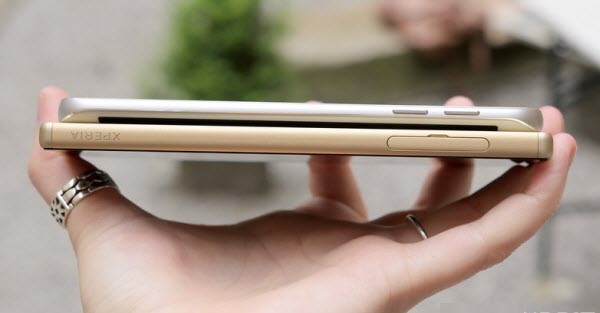 As per the current data, you can see that both these phones are quite similar as having 8MP front camera, powerful specifications and large display. But still, it is quite clear from here that Samsung has an upper edge over Sony's Xperia Z6 flagship. Galaxy S7 will have 6 or maybe 8GB RAM configuration and Exynos 8890 which can be better than Qualcomm's Snapdragon. For now we can take Samsung's S7 as the winner here but keep in mind that still a lot more information is to come. It's difficult to predict which of these two phones will become the most popular among users. The previous high-end models of the two companies are still very relevant, so the Z6 and S7 both have a lot to live up to. We will update this article in coming months.

Maybe you have to wait for several months to make sure which one to buy, but one thing for sure is, both phones are in big screen, high resolutions, long battery life, large storage capability, making them ideal devices to enjoy movies, especially the ones in HD formats, like UHD 4K videos or Blu-ray DVDs. In view of the format incompatibility, tools are needed to smoothly enjoy movies on Samsung Galaxy S7 and Sony Xperia Z6.

If you have already stored tons of videos and want to play them to Samsung Galaxy S7 and Sony Xperia Z6, iFastime Video Converter Ultimate can help you with this task. It is capable of copying Blu-ray, DVDs, including those protected by the latest BD/DVD protections and transcoding all HD videos, standard videos, 4K videos like MOV, FLV, AVCHD, MTS etc to Android/Galaxy supported format for both Samsung Galaxy S7 and Sony Xperia Z6 with high quality.