With bigger and better screens and lots of available high qualitay content recorded by cameras or downloaded online, it's become easier than ever to turn your Android phone or tablet into a portable theater for movie entertainment. Always encountering a problem of transferring videos to Android? It is really a big headache. In most cases, this issue is caused because the video file format is incompatible with Android. So here we list the supported video formats for Android gadget (Sony, HTC, Google, LG etc.) for your reference. 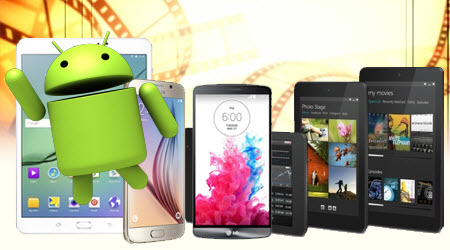 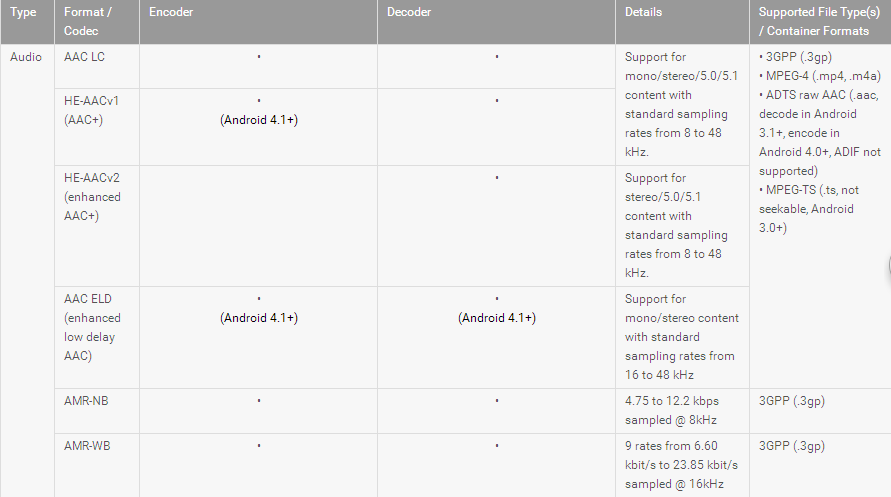 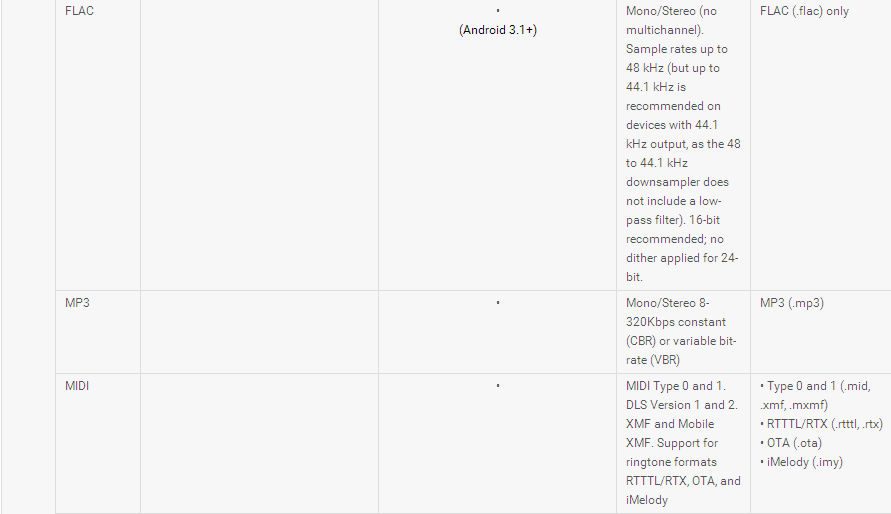 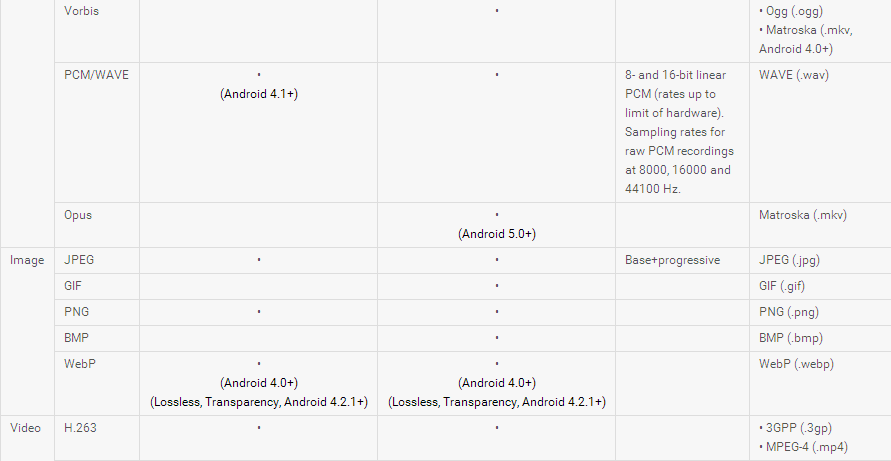 Examples of supported video encoding parameters for the VP8 codec.

For video content that is streamed over HTTP or RTSP, there are additional requirements:

Above are the recommended video/audio formats and encoding parameters for Android video from Android developer homepage. Any video with these parameters are playable on Android phones.

As we can see, video formats are in a wide range. But not all the videos available are in video formats for Android-based devices, like MTS, MOV, FLV, AVI, WMV, etc. And in some cases even the MP4, MKV format videos which it claims to support can not be played on Android tablets or phones due to different codecs. So to make your Blu-ray, DVD and incompatible videos playable on Android-related devices, iFastime Video Converter Ultimate is a great helper to solve any problems when you are playing the videos on Android tablets or phones.

With it, you could precisely fulfil the task of converting Blu-ray, DVD, 1080p videos and compressing 4K videos to supported video format for Android as mentioned above and twist the parameters to get a better video quality as you like. Directly using profiles for Android such as Xperia, HTC one, Google Nexus, LG, Huawei Pad, Lenovo Pad, etc. you can get videos with optimized settings for playing on your any Android phones or tablets. It is the world's fastest ever Android video converter, thanks to the unique support of NVIDIA CUDA and ATI Stream (AMD APP) acceleration technologies. 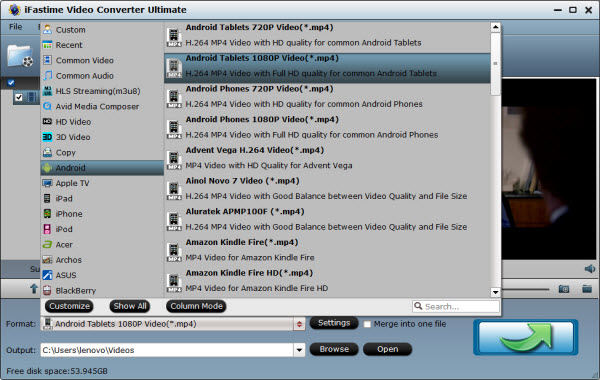 MX Player has a nicer interface and a few more configuration options, but requires a manual codec download to play certain videos (particularly those with DTS audio). It also doesn't have BSPlayer's neat pop-out video feature, though other than that, the two players are quite similar and we'd recommend checking out both of them.

VPlayer is another great option. It has a great interface, tons of configuration options, and hardware acceleration, just like MX Player. However, a few of our videos (again, the ones with that darn DTS audio) wouldn't play properly in VPlayer, and VPlayer doesn't seem to offer codecs the way MX Player does. If you convert all your videos to Android-friendly formats anyway, we highly recommend giving both VPlayer and MX Player a try—they're both fantastic apps.

By far the simplest video player we tried was the VLC beta for Android. It played everything we threw at it with no codec installations required, and we were up and running with our videos in seconds. It was a tiny bit slower and buggier than other options, but it is in beta. VLC's biggest downside is that your mileage may vary heavily depending on what device you use, so it might not be an option.

mVideoPlayer is a popular alternative with a beautiful, media center-like interface. Its big downside, however, is that it only supports formats that your phone natively supports. But again, if you're converting your videos before syncing them anyways, it's worth a look.

There are a ton of other players out there that are solid—like MoboPlayer, our former favorite, as well as DicePlayer and even RealPlayer (yeah, that RealPlayer). But of everything we tested, we think the above players are most likely to fit just about anyone's needs, so we recommend checking them out to see what's right for you.

Have more questions about what Supported Formats for Android gadget, please feel free to contact us>>

One thought on “Android Video Formats: What Supported Formats for Android gadget?”