In 2015, films like "Avengers: Age of Ultron," "Star Wars: The Force Awakens" and "Inside Out" helped Disney set records at the box office. On the heels of a successful year, Disney released its official list of movies planned for 2016. Look for 2016 Disney's Complete Movie Releases? Below, we round up a full Disney movies 2016 lineup with release dates, synopsis and easy ways to watch Disney movies 2016. 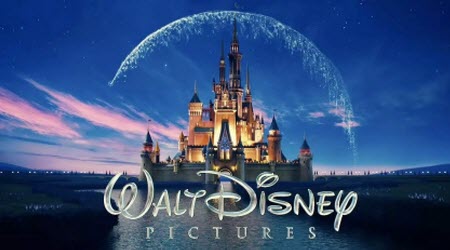 New Disney Movies to look for in 2016

Synopsis: The Coast Guard makes a daring rescue attempt off the coast of Cape Cod after a pair of oil tankers are destroyed during a blizzard in 1952. (117 mins.)

The film has been rated PG-13. 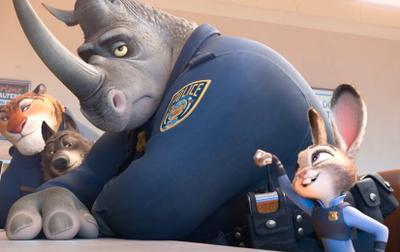 Synopsis: In a city of anthropomorphic animals, a fugitive con artist fox and a rookie bunny cop must work together to uncover a conspiracy. (108 mins.)

The film has been rated PG. 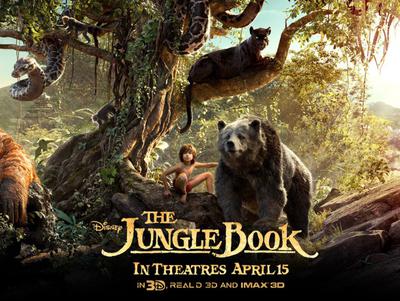 Synopsis: An orphan boy is raised in the jungle with the help of a pack of wolves, a bear, and a black panther.

5. Alice Through the Looking Glass 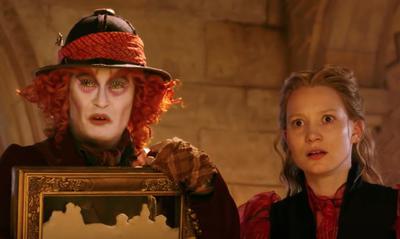 Synopsis: Alice returns to the whimsical world of Wonderland and travels back in time to save the Mad Hatter.

The film has been rated PG.

Synopsis: The friendly-but-forgetful blue tang fish reunites with her loved ones, and everyone learns a few things about the real meaning of family along the way. 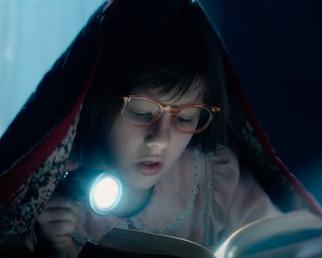 Synopsis: A girl named Sophie encounters the Big Friendly Giant who, despite his intimidating appearance, turns out to be a kindhearted soul who is considered an outcast by the other giants because unlike his peers refuses to eat boys and girls. 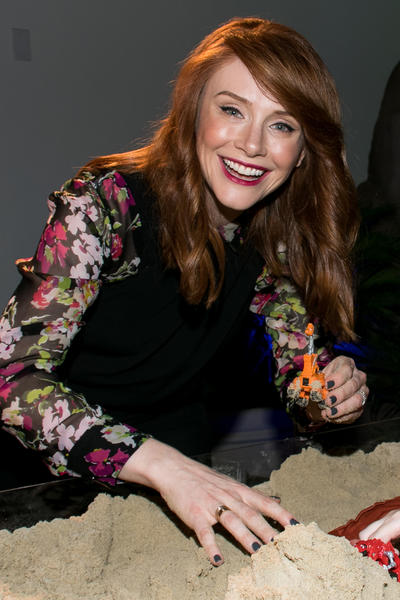 Synopsis: A young orphan seeks refuge from his abusive adoptive parents with the help of a pet dragon and a couple who live in a lighthouse. 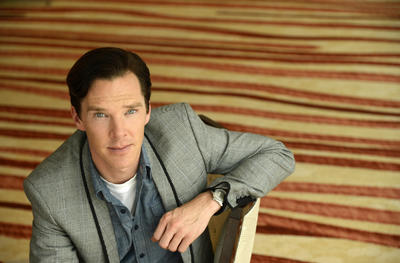 Synopsis: After his career is destroyed, a brilliant but arrogant and conceited surgeon gets a new lease on life when a sorcerer takes him under his wing and trains him to defend the world against evil. 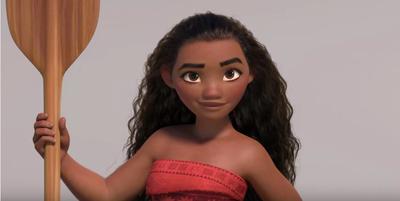 Synopsis: A young woman uses her navigational talents to set sail for a fabled island. Joining her on the adventure is her hero, the legendary demi-god Maui. 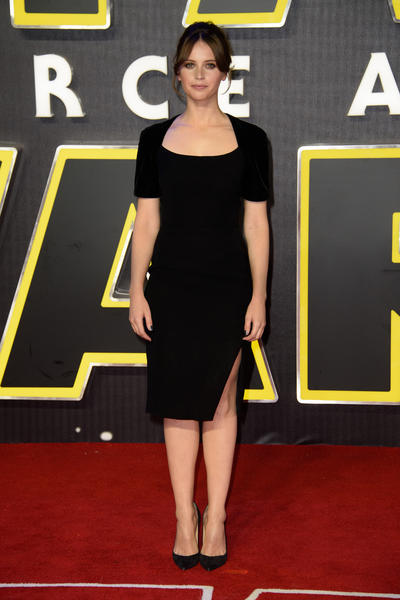 Synopsis: Rebels set out on a mission to steal the plans for the Death Star.

If you don't want to be fixed at home with the Blu-ray, DVD player, the world-renowned iFastime Video Converter Ultimate comes to rescue you. 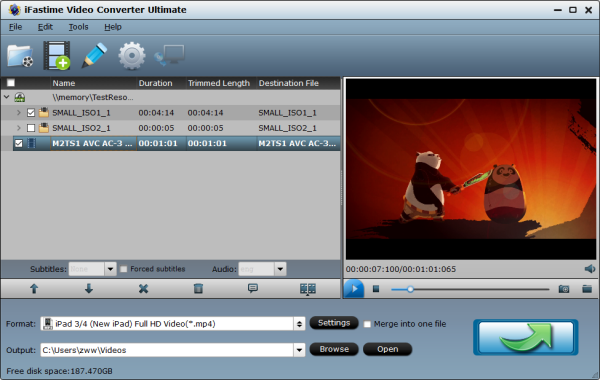 With it, you are able to:

Constantly updated to catch up the latest copyright protection tech, this Blu-ray DVD ripper is powerful to remove any Blu-ray and DVD encryption from Disney.

Online websites like YouTube may be blocked at your place or your may not have the available bandwidth to stream the videos without constant buffering of the video. Or maybe you just want to have a back up of the online video.

Now just download 2016 new Disney Movies in MP4, 3GP, AVI, MOV, 720P, 1080P, 2160P, etc. from YouTube, Hulu, Myvideo, Vimeo or Utorrent and use the super star iFastime Video Converter Ultimate as an assistant to convert videos. With it, you can:

Pretty sure, it's a reliable monster to convert 2016 new Disney movies with top speed.